The joy and horror of rewrite and the dancing bear 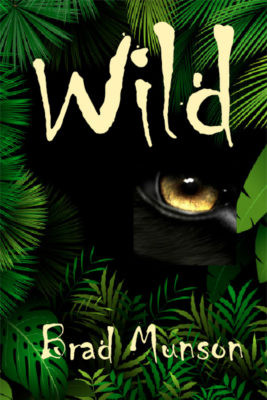 A while back — we’re talking months now — I thought about polishing up my very first novel, now fully 40 years old, and re-releasing it as part of this new Patreon gig I keep talking about. So I forced myself to pull the yellowed paperback — literally, yellowed with age, it’s been that long and they made them that cheap even in 1977 — and re-read the damn thing.

Much to my astonishment, The Mad Throne … wasn’t awful. And I originally thought, “look, just have it scanned or typed (yes, it’s so old it was written on a “type writing machine,” an abandoned technology that no one remembers anymore) and put it out there. I even commissioned a new cover.

Did you ever hear about the “dancing bear” effect? People see a dancing bear and they love it, they break into applause and praise. Not because the bear dances well, mind you — he’s awful, he’s just staggering around on two legs. No, it’s just that he can dance at all.

That’s the way I felt about The Mad Throne. After the pure joy/relief that this forty-year-old first-time-out bear could dance at all, I re-read it get again, in preparation to turning it over to somebody to type the damn thing into Word. And … no. No. Some nice bits here, yes. Some good ideas. But if I was really going to visit these characters and that adventure again, it was going to take a whole lot more re-writing than I’d originally thought.

So that’s my reason for the latest delay in the Patreon launch. A large crop of other stuff, digital and audio, is ready to go, with a long list of “just about done’s” right behind that. But from the beginning, I’ve wanted TMT to be the centerpiece of this launch, what with the backstory and all. So I’m working with unusually tight focus on what’s turned into a major rewrite, at least of Part One of Six. And there’s no reason to think that will stop when I wobble, exhausted, into Part Two.

It’s been … interesting, to say the least. I’ll report to The Ether a bit more as I progress, and I’m hoping to have Part One completely rewritten, proofed and ready for Patreon by early July (it is now late June; I’ve been at this a while already). So … we’ll just see about that, won’t we?